Refused in two weeks in Helsinki

Swedish hardcore punk masters REFUSED will offer one concert in two weeks in Helsinki as a part of their new Scandinavia tour. The concert will take place in December 17  at The Circus. REFUSED affected profoundly the development of rock music at the turn of the twentieth century, the band started as a «fresh-faced positive hardcore band» and their music became increasingly progressive and radical. Their third album «The Shape of Punk to Come» have been described as «an undisputed classic that served as a rallying cry for bands longing to incorporate sounds from outside the walls of aggressive music».  The group just released their fifth studio album «War Music» on October via Spinefarm/Search and Destroy Records.  Swedish indie/noise rock band ROME IS NOT A TOWN will be the opening act of the evening.

Etiquetas: REFUSEDROME IS NOT A TOWN 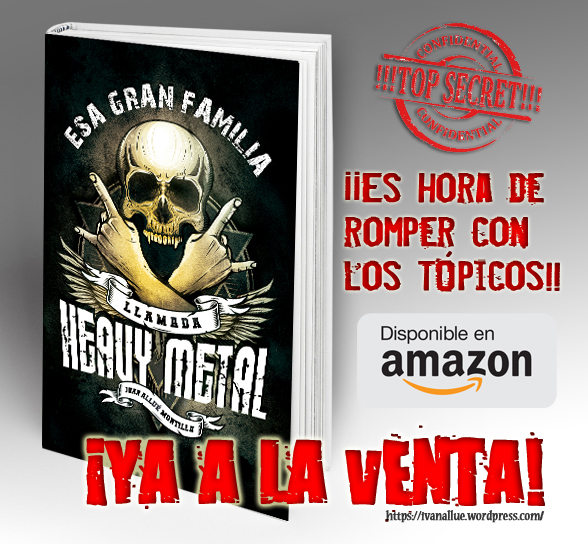 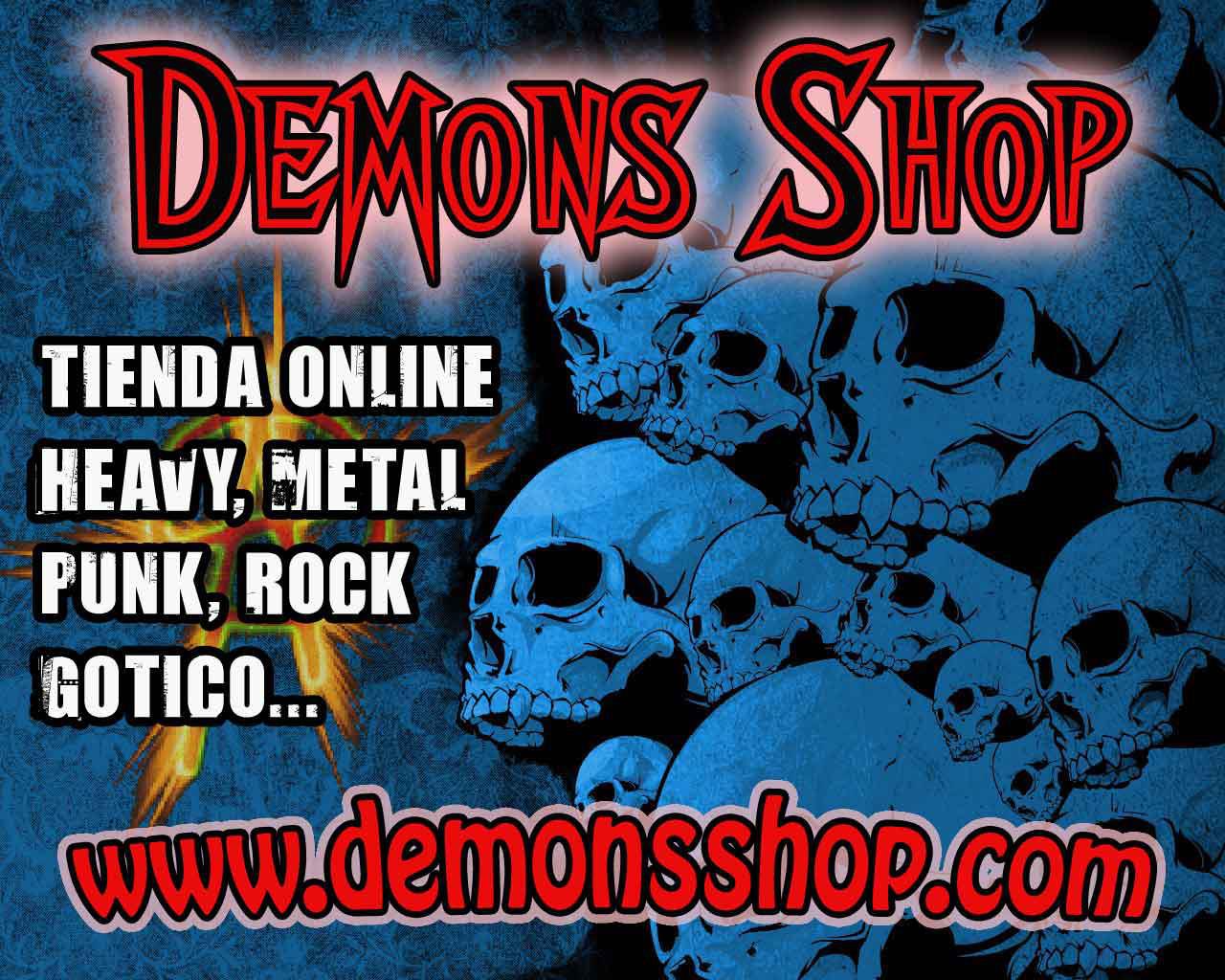 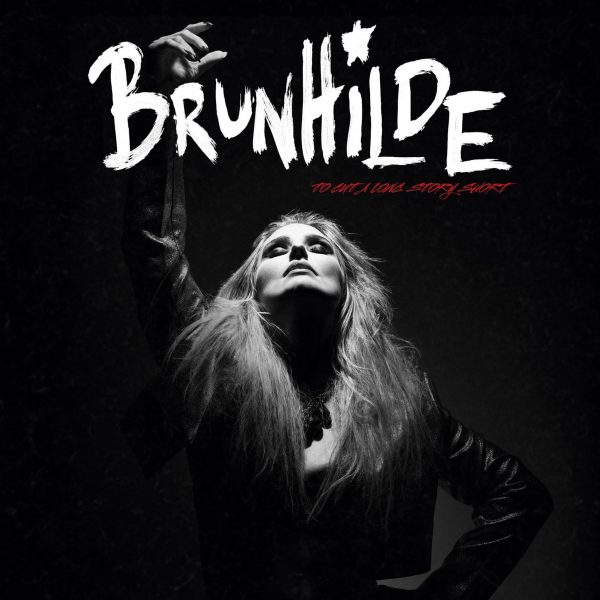 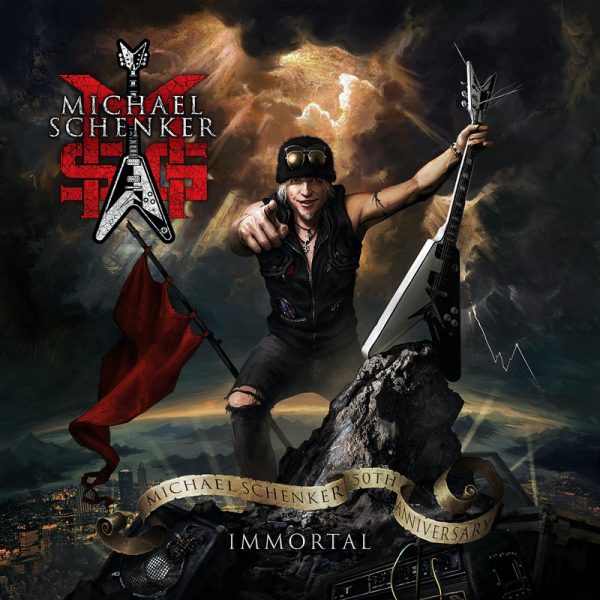 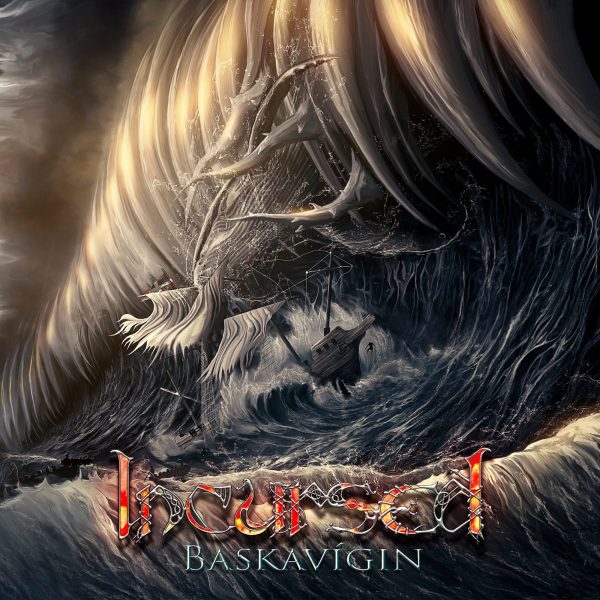 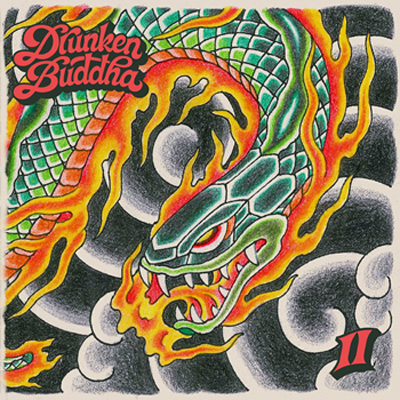 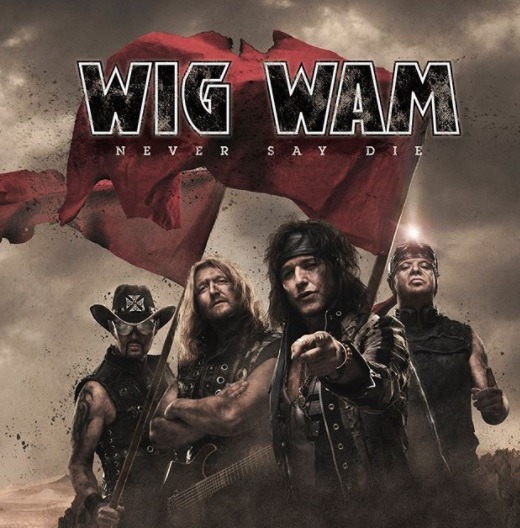 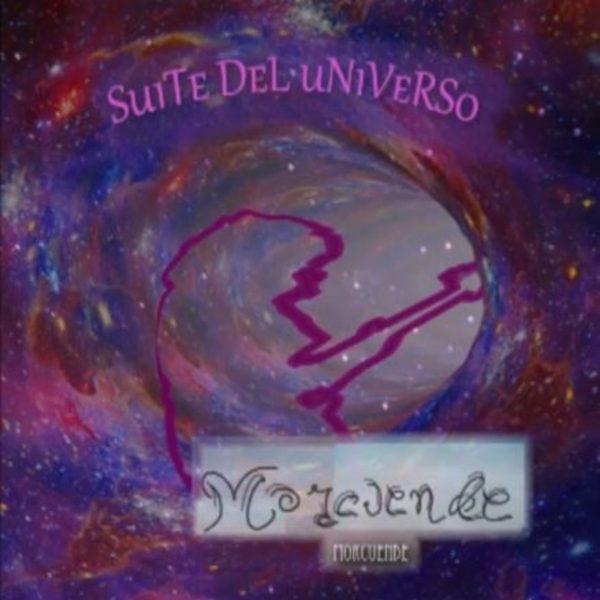 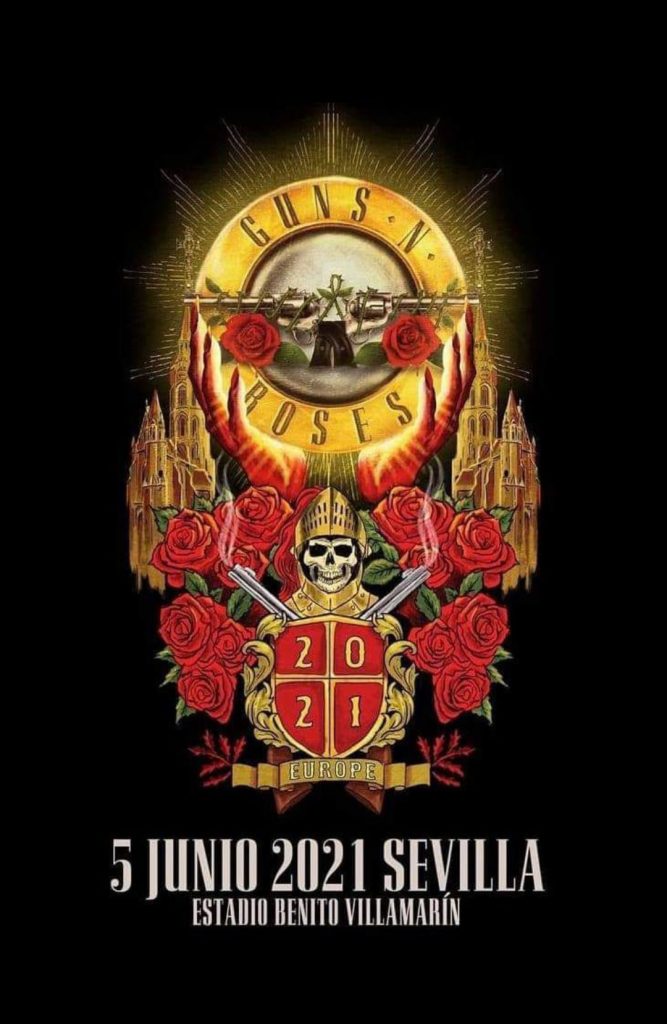 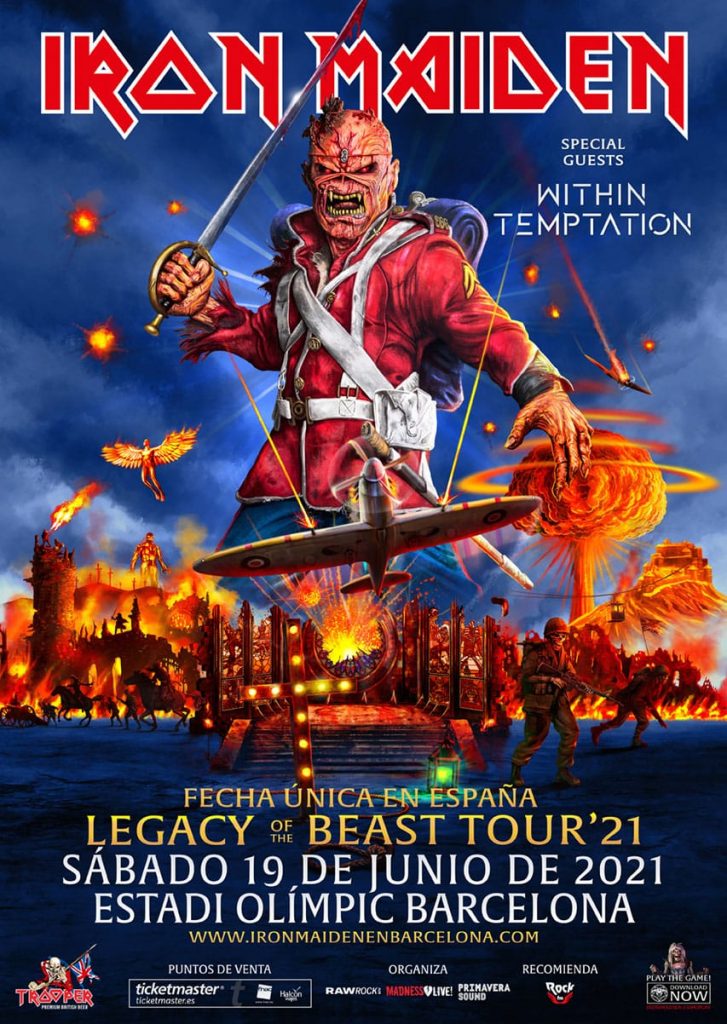